Comets appear and reappear in the course of time thus linking past and present. In the same way, Comet Musicke aims at creating a close connexion between today’s audiences and early music.

The musicians make the musical text their own by working on manuscripts and treatises, they draw on iconography and work with experts on the manufacture of their ins- truments as well as to find out about the reconstructed pronunciation and the biographical, historical and social context of the works they choose to present. 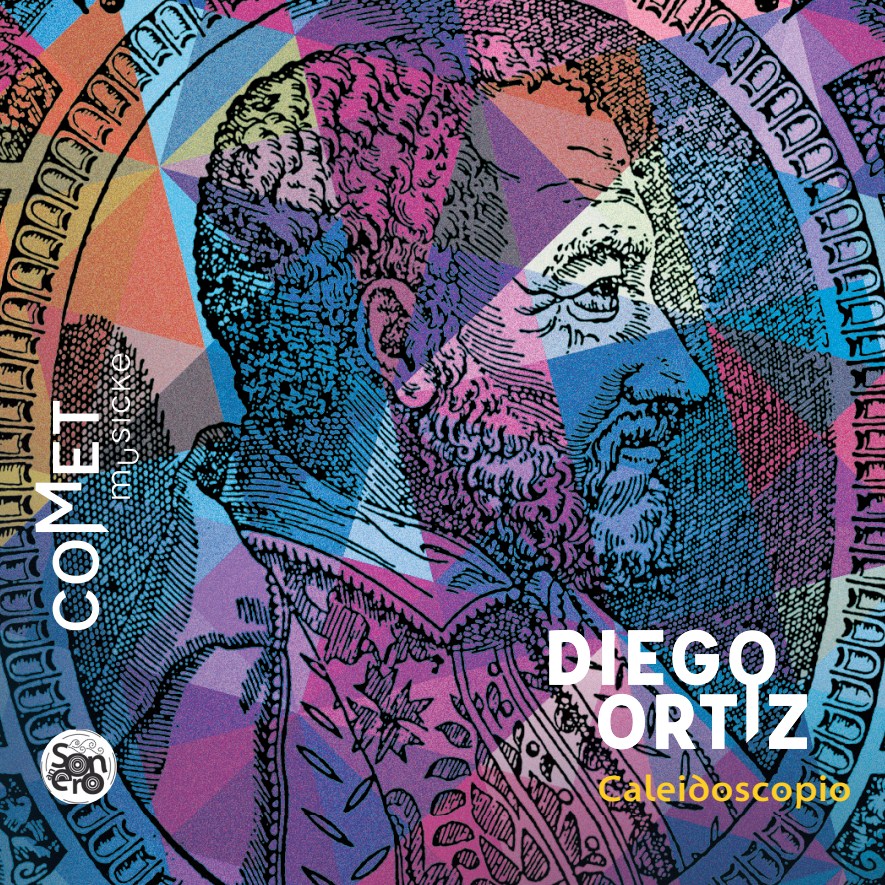